Who said time travel was easy?

Book Five, the final book in the series is now available! 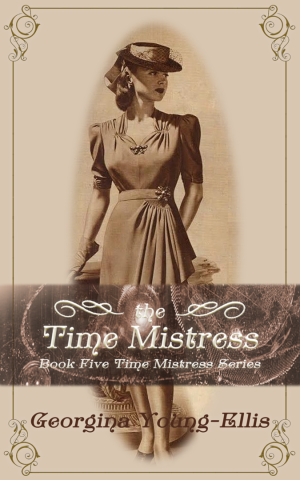 Click the cover to purchase your copy - on Amazon

IIn this fifth and final book in The Time Mistress Series, Cassandra must travel to Hollywood, circa 1942, to investigate why criminal and fugitive Nick Stockard mysteriously showed up in a newspaper photo of the era, when she’d thought he’d already died. The only explanation is that he cheated death and time-traveled there, but how and why? Dr. Elton Carver, inventor of the time machine, goes with Cassandra to help her in her hunt for Nick. While in 1942, Cassandra and Elton rub elbows with stars like Humphrey Bogart, Bette Davis, and Lena Horne, but they also have to deal with the complications of Elton being African American in a segregated and racist Los Angeles—and with the feelings they begin to have for one another. 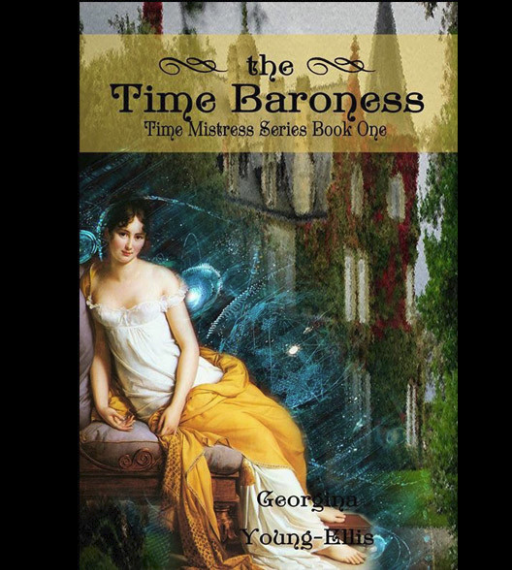 Where it all began when Cassandra visits the time of Jane Austen. 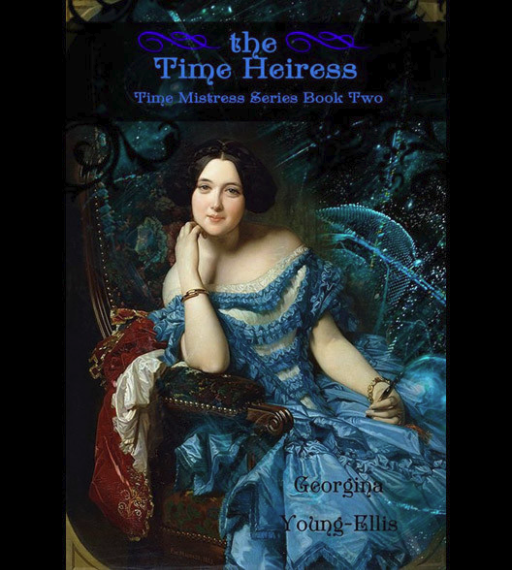 New York City 1853, the Underground Railroad and a world of trouble 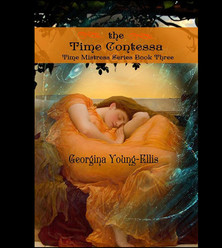 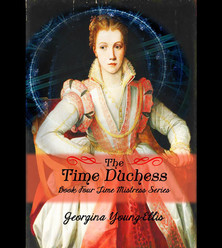 Who wrote the plays of William Shakespeare? That's what Cassie has gone to find out. 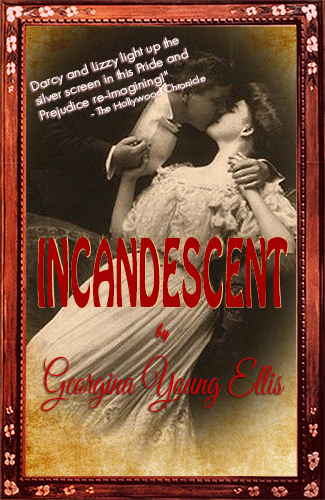 Dr. Cassandra Reilly and her time travel adventures began when I needed a distraction at the end of the day to help me to fall asleep. Soon enough that distraction became the obsession that occasionally keeps me up late into the night. Life is good. 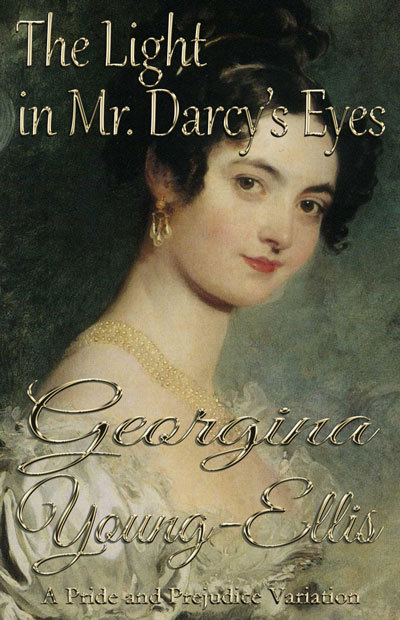 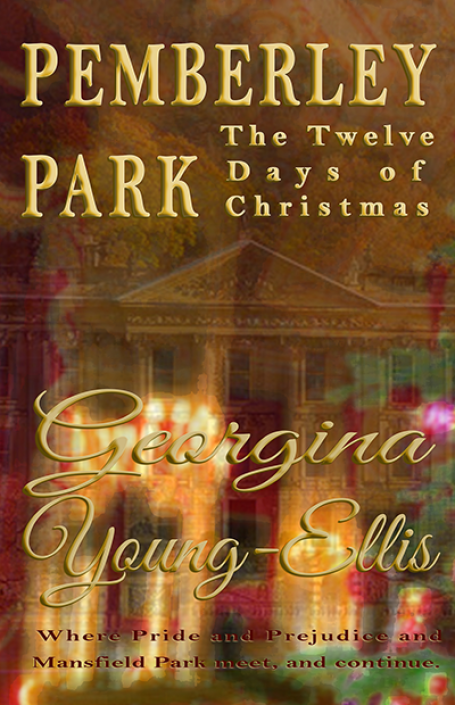 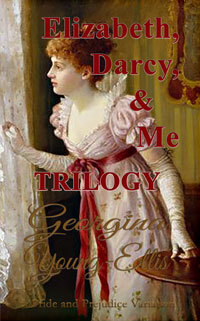 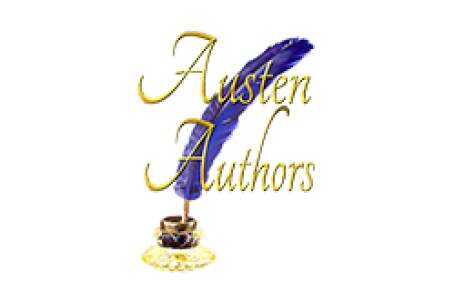 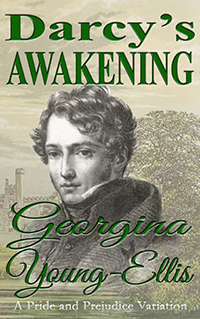 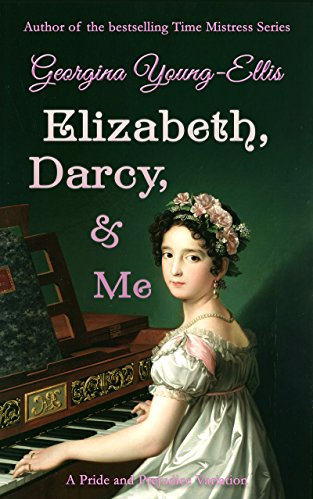 Perhaps the timeless love story of Pride and Prejudice is only a part of the picture, as other players unknowingly weave the plot. 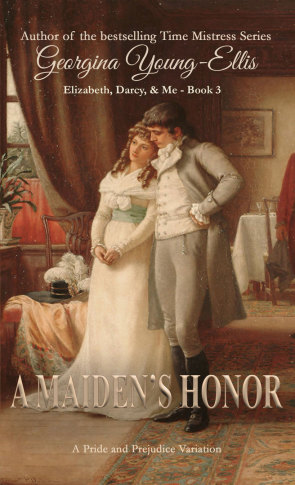 When it's Georgiana's turn to get married, she finds her past coming back to haunt her in a devastating way.

Lizzy and Darcy find themselves in a battle of wills which threatens the happiness of the couple and their otherwise peaceful lives at Pemberley.

What 's Being Said?

5.0 out of 5 stars Delightful! Surprising! "Written in a refreshing first person voice, we see and feel the love Bingley’s groom, Christopher, carries for Mary Bennet, entwined with the growing romance between Darcy and Elizabeth. This is a warm story, brimming over with love."

4.0 out of 5 stars Worth Reading "Of all the dozens of P&P variations I've read this one has just about the most interesting POV."

5.0 out of 5 stars Avid Reader "Class and station were so important in England. The ideas still remain entrenched in present day society. Education, then and now, allowed those humbly born to rise above their stations in life."

5.0 out of 5 stars Mary Triumphant "An excellent book. The prose is crisp and authentic, free from modern slang. It shed light on the neglected Bennet sister, Mary. As a plain sister, who wore eyeglasses, lived to read and had three popular sisters, I felt a bond with Mary. It is good to see her emerge from the shadows and claim the reader's attention."

Currently at the top of Georgina's Blog

Literature in Limbo
Georgina
No comments 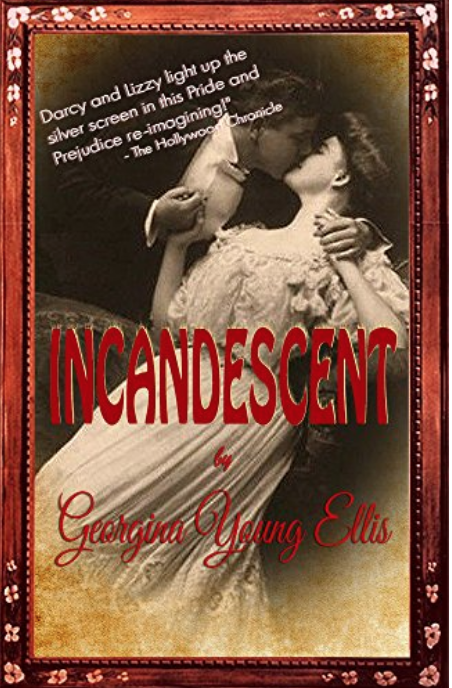 Incandescent was the last Jane Austen inspired novel I wrote and published before starting a master's program in Spanish Language and Literature at Portland State University in the fall of 2018. I knew I'd be non-stop busy, and the only writing I'd be doing for the next two years would be research papers and essays. I was able to make a little progress on the fifth book in my time travel series during the summer of 2019 but, once the school year started, my novel writing ceased again. We all know what happened in the spring of 2020. I did graduate with my degree, but the teaching work I'd been doing throughout the program, and the summer after, dried up due to the pandemic. I dove back into my writing and finished that fifth book, The Time Mistress, which takes place in Hollywood circa 1942. After that, I didn't feel inclined to return to writing Jane Austen inspired fiction. I just couldn't think of a new idea: something original that hadn't been done before. What I was inspired to do during that long lockdown was to start on a completely different kind of project. The "invented memoir" that emerged from those several months of writing is called (working title) 1984 And A Half . It's about a young woman struggling for success as in actress in 1980s NYC as she navigates the world of sex, drugs, and the East Village. She falls for a charismatic gay man who teaches her what it means to love, all against the backdrop of the emerging AIDS epidemic. This is partly my own story, partly fiction. Only those who know me well will know which is which. It is a project which, as I worked, and edited, and rewrote, and took in feedback from beta readers, grew closer to my heart than anything I'd written before. I reached out to dozens of literary agents and a handful of well-known indy publishers, with queries and samples, only to be rejected every time. I'm still as in love with it as ever, but I don't know how to get it in front of readers other than to self-publish which, for various reasons, I don't want to do. And so my precious baby remains in limbo.

Fortunately, once I finished 1984... I did find inspiration for a Pride and Prejudice variation due to the fact that, for The Time Mistress, I had heavily researched the World War II era, and wanted to set another story during that time period. The novel that emerged, Kiss Me Good Night Major Darcy, was picked up for publishing by Meryton Press and is set for summer release, 2022. The title comes from a World War II era drinking song called "Kiss Me Goodnight Sergeant Major," popular among British and American soldiers of the time. With the help of the wonderful editors and staff at Meryton, the final version of the book has surpassed my expectations and is something I think readers will really enjoy.

And so, as one project dear to my heart languishes unfulfilled, another is born - fresh and lovely as early summer.

I will probably be putting my writing on hold again come August as I begin the next adventure in my life: a journey to Mexico for nine months on a Fulbright scholarship, along with my husband and our cat. Yet, even as I prepare for that trip, another novel is forming - one that starts in 1943 with the zoot suit riots in Los Angeles, and ends with the victory of the farm workers union under the guidance of Cesar Chavez.

The fact is, I must write. I'm not an author that sticks to one genre, as you can see; rather, one who is generally attracted to writing about various periods in history, whether it be time travel fiction, Austen-esque fiction, or literary fiction. I feel blessed to have had success with all my published books, and am excited to see what will come from Kiss Me Goodnight... I also know that one day 1984 And A Half will find a home and will hover in limbo no more.